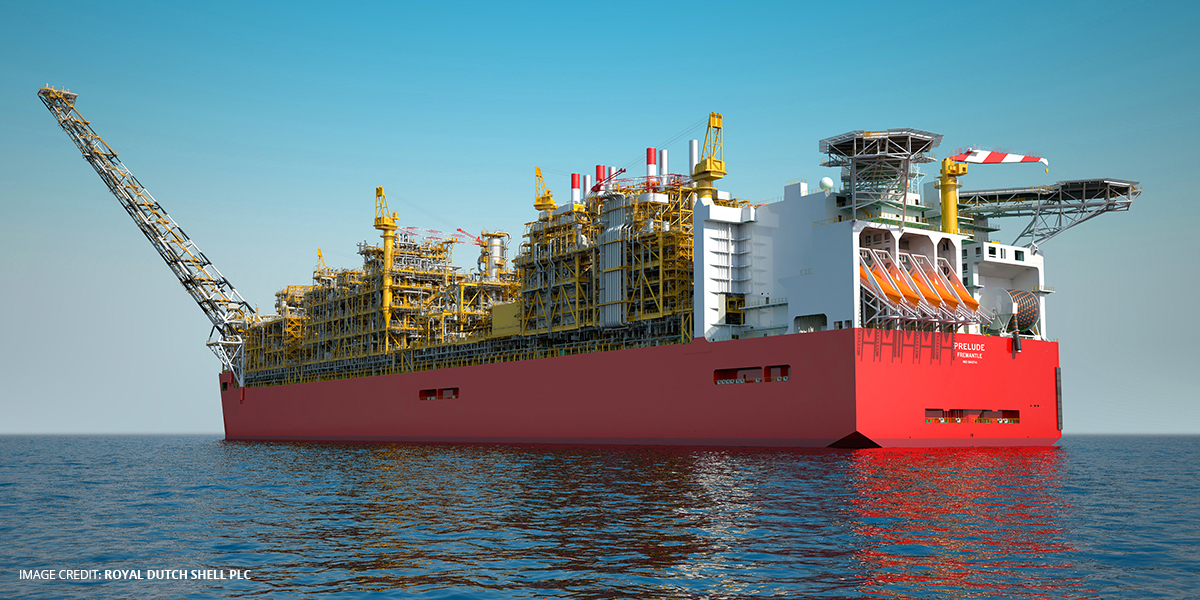 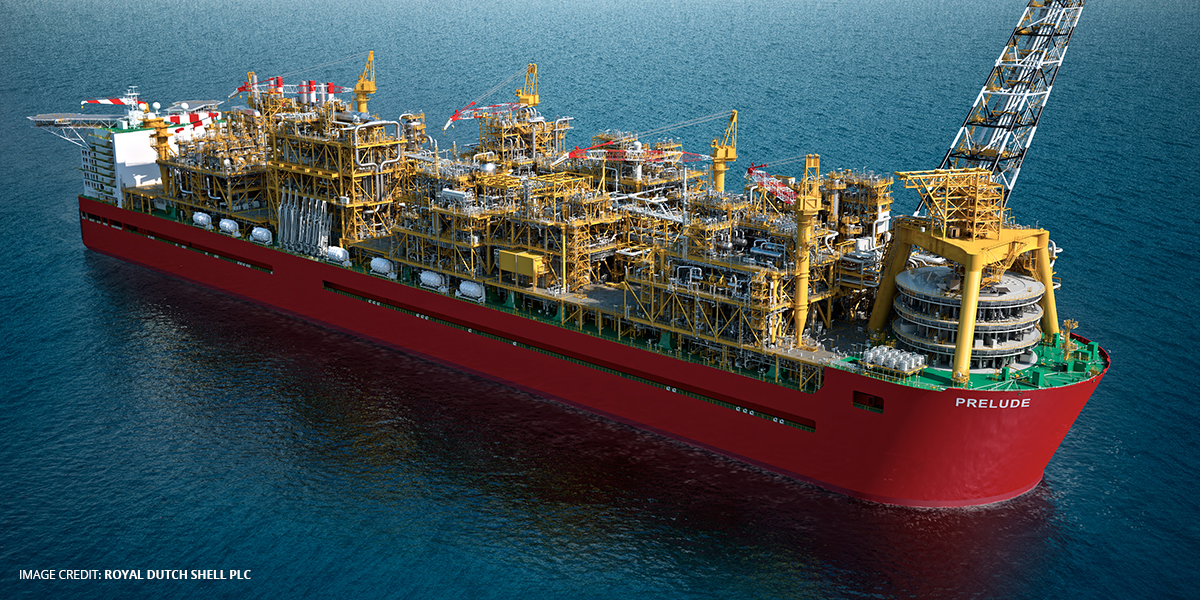 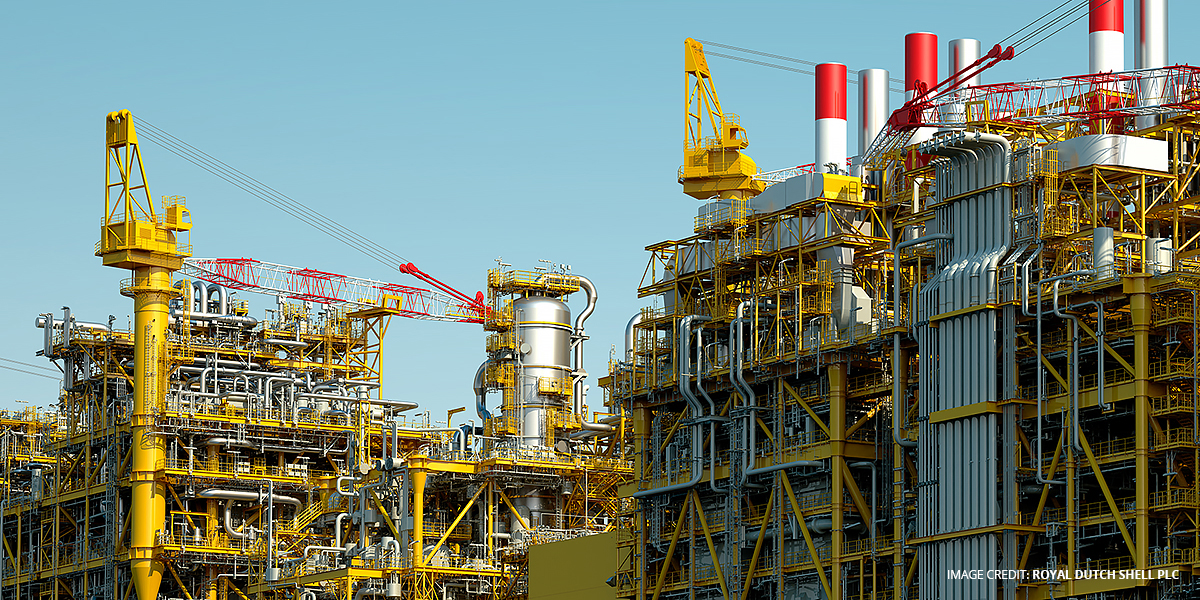 The initial animation produced was used as part of the Final Investment Decision (FID) presentation in 2011. However, the project continued to cover detailed development of the first FLNG facility (Prelude) right through to 2017.

Initially, CAD data was assembled and prepared but no detailed Hull was available at the time - So, we prepared stand-in 3D models to complete an initial visual mock-up.

Once CAD data was available for the Hull, we were asked to adapt this - Requiring around 1.3 million individual CAD files to be processed, we designed a number of custom plug-in tools for our CAD systems. These ran for around 4 months, automatically assembling and checking translated components.

We developed rendering techniques to deal with massive amounts of data, producing gigapixel size visuals of the floating facility and it’s Subsea systems.

We produced the CGI renders shown above towards the end of the project. They were used globally to promote Shell's Prelude FLNG facility during construction.

Requiring around 1.3 million individual CAD assembly files to be processed...